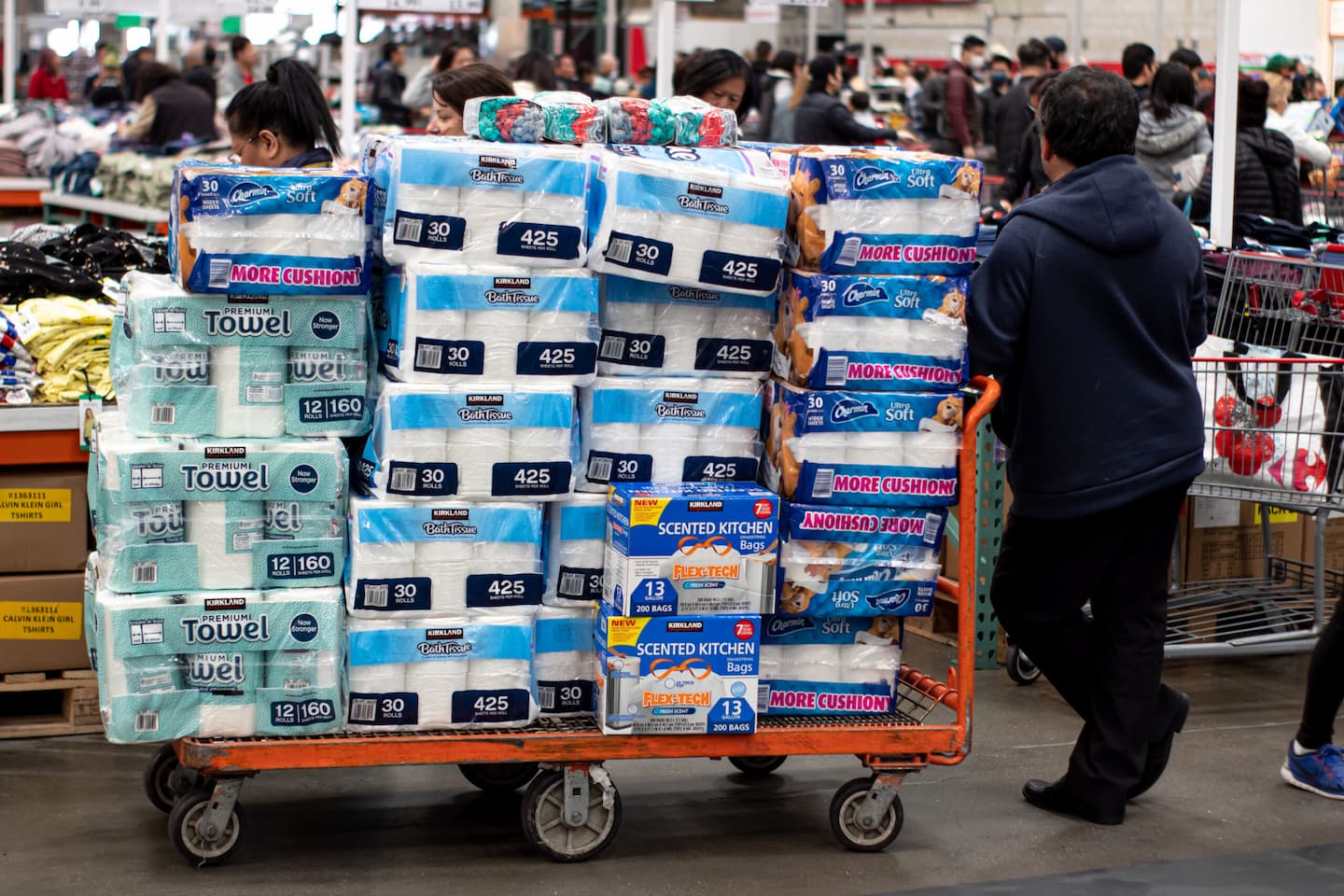 Data strategy and the fan experience

When we first began working with pro sports teams, I attended a trade show session hosted by a highly regarded sports data guru. As a proponent of data strategy, I listened in. His speech enthusiastically promoted a technical product set that offered a data-driven approach to understanding the “fan experience.”

To demonstrate the power of his product, he described a scenario requiring the quick and immediate production of a complicated report.

“Let’s say I wanted to run a report that included: All female single- game buyers,” he began, holding his index finger in the air as he casually paced the stage. “With a college degree,” he continued, extending a second finger. “Who also attended 2 or more home games in the last 3 years,” followed by a dramatic pause, “and also have kids still at home,” two more fingers now pointing to the ceiling. “Finally, let’s say that the list we need also requires us to know which of these people also purchased ice cream or candy in the venue,” the thumb serving as an exclamation point, ensuring that everyone in the room grasped the degree of difficulty involved.

He strode the width of the stage in dramatic silence, his arm and five fingers held high until he arrived back at the podium where he clicked the mouse a few times, and enthusiastically declared, “Bammo! Look how easy that was.”

The audience was impressed; audible oohs and aaahs floated above the din of glasses being clinked and elbows being rubbed in the atrium bar immediately outside the meeting room. Years later, I admit to being momentarily captivated by the relative ease at which the guru quickly and easily parsed a large dataset to arrive at his “bammo” moment.

Data strategy and the importance of asking questions

My captivation, however, was quickly replaced by honest confusion. Why would someone ever need this report?

After the presentation, most of the room was hustling to add a few more decibels to the volume in the bar. The speaker was gracious enough to humor my question while he packed his materials. Maybe he was still basking in the warmth of the ovation he had just received. Or maybe, he sensed that I was new to sports and he genuinely wanted to educate a novice who was clearly in over his head. Whatever the reason, the next three minutes solidified my resolve to go “all-in” on sports.

Who are we targeting?

“You see, Joe,” the education began. My guru clearly focused on answering my question. However, he neglected to peek at the name on my business card which was still face-up in front of him. “It’s all about targeting. These teams have to be smart about how they sell and market.”

Now he was speaking a language I understood. A sensible answer must be right around the corner!

“And you see, if you understand who the fan is, you can craft relevant messages,” he continued enthusiastically. I understood the sentiment and wholeheartedly agreed.

Why are we targeting this group?

Still, I didn’t fully understand the example he used. How did “moms who purchased various combinations of ticketing products and sugary concessions” connect with the revenue goals of most teams? So, I pressed the speaker to help me better understand.

“So why did you use these specific examples? Have you identified a correlation between this combination of fields and outcomes of future sales and marketing efforts? Otherwise stated, have teams found success in targeting these types of people with similar demographic and behavioral attributes?”

“Oh that’s not what we do. We encourage teams to collect as much data on the fan as they can get their hands on. We store and organize the data in such a way that allows access. Then, they can build the campaigns they want. That’s what you saw today. These teams need to be nimble so that they can effectively target market to people with unique attributes.”

Why are we storing so much data?

Accepting that the example shown earlier in the day was just an example of what his approach to data management could accomplish, I wanted to better understand the industry mindset. Therefore, I continued the conversation.

“So, they’re storing lots of data. It doesn’t correlate with revenue outcomes or even necessarily align with specific business goals. Doesn’t that just create a lot of additional overhead and confusion?”

Sensing my sincere questions were suggestive of a veteran trying to better understand industry trends, the presenter took a defensive posture.

“You have to understand, John (still not my name, but ‘A’ for effort), big data is a whole new world. None of us really know how we are going to use data in the future. That’s why it’s important for these teams to hold on to everything.”

Huh? Did this guy just attempt to convince me that it’s rational for organizations to pay to acquire data prior to defining its value? Was he suggesting organizations pay a lot more for the infrastructure required to ingest, organize, and store data –  because it might be worth something one day? Is digital hoarding a thing?

Something about my reaction alerted him to the deafening alarm blaring from my internal B.S. detector. In that moment, the charming data guru’s generosity abruptly halted.

“I have people waiting on me. I’m going to owe all of them a drink if I don’t get out there. But it was fun chatting, Josh. (Who is Josh?) Let’s stay in touch.”

Flash forward to the present. Many teams now realize the resulting inefficiencies from approaching data acquisition, storage, and usage, like a squirrel approaches a nut. Teams hoard and hide their data “nuts” in places they will never find, and likely never need or miss.

A well articulated data strategy uses data to support sales and marketing goals. A strategic approach allows teams to abandon the energy and expense of gathering “as much data as possible” and “hunches”. It focuses on building a reliable data set in support of achieving business goals. So, an effective data strategy will never arbitrarily create relationships with the data. The first step in building a successful plan is to pinpoint each goal’s drivers of success and failure. Completing this step cancels out the noise, expense and inefficiencies that come with excess data.

A decade-long economic boom shielded most teams from the need to deeply evaluate business priorities. However, crises can arise at any moment, such as that created by the COVID-19 virus. Teams and universities know of the significant fallout of such a global catastrophe. It leaves demands on budgets and personnel that force teams to examine their strategies and do more with less. A “comeback” strategy requires flexibility. As such, teams that effectively pivot use both data and technology in a way that creates efficiencies for every member of the sales and marketing team.  These efficiencies will only be realized with a data strategy built upon a solid foundation of meaningful data that power meaningful business results. 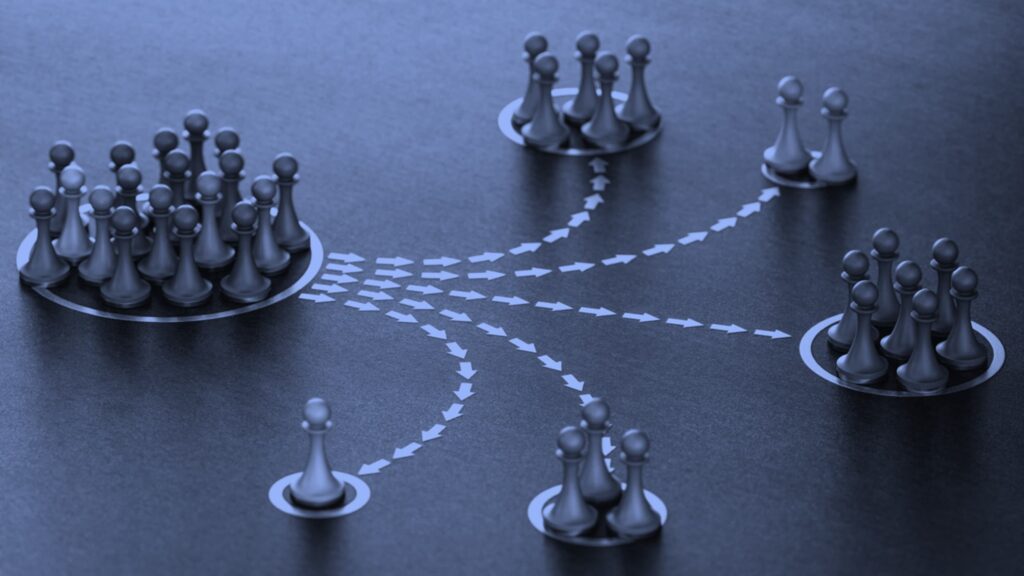 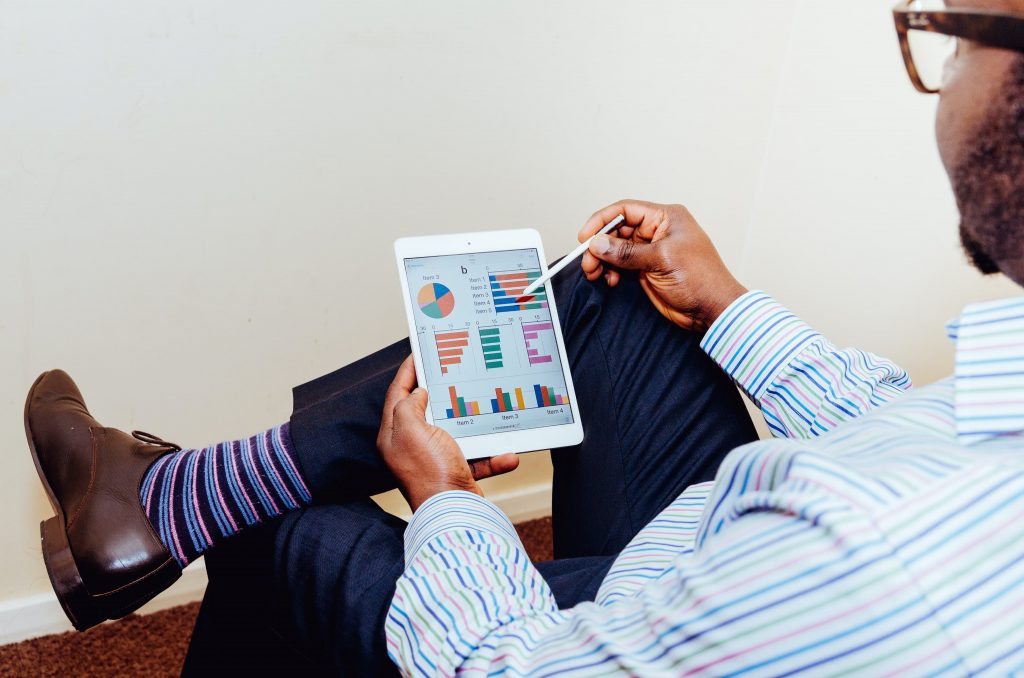