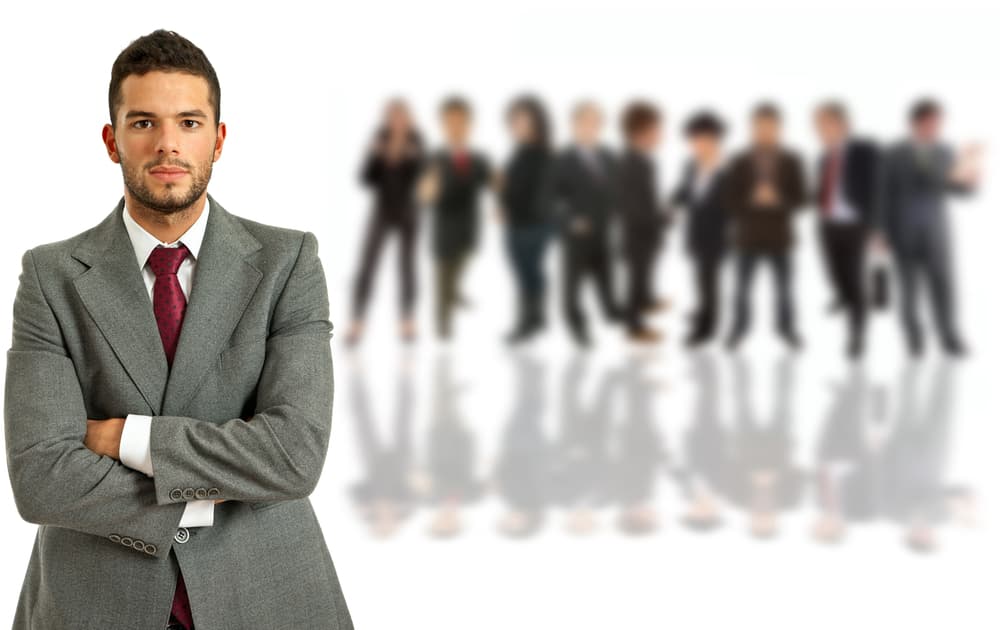 These Four Words are Dangerous When Said by a Sales Manager

“I know my salespeople.”

On the surface this simple four word sentence sounds pretty innocuous, doesn’t it? It certainly doesn’t sound like something that should cause alarm.

But that’s exactly what it does for us. When our account leaders hear this from a sales manager that they are tasked with serving, we know that we are in for a bumpy start to our relationship.

We recognize that the nature of our company likely causes knee-jerk reactions for some managers; Our company systemically dissects companies’ sales data to find the most impactful drivers of success and failure in their sales organizations. Individual rep skills, tendencies and biases always factor into our calculus. Absent a deeper understanding of our mathematical approach and our mission to truly complement their skills as managers, natural defense mechanisms kick in for a few managers. For these managers, “I know my sales reps” is just a more dignified way of saying “Bugger off eggheads! I have worked hard to get my team this far and your team of math geeks will never know more about my reps than I do.”

We take no offense to the characterization and some managers quickly drop their defenses; Others dig their heels in.

Our technical output allows sales managers to see very clearly all of the factors that make individual opportunities more likely or less likely to close. The factors might include things like the price of the deal, a buyer’s history, the product or products being sold, age of the opportunity, velocity at which the deal progressed through various stages, activities, or engagement data that has been captured by other technologies. For tenured reps, the output is heavily influenced by the individual rep’s historical performance in each of these areas. Our output is also influenced by  opinions of the rep; Factors like “stage” and “deal percentage” typically reflect the rep’s emotionally biased feelings about a deal.

We have come to learn that this last point – the rep’s feelings – are usually what sales managers are attaching to when they say “I know my salespeople.” Tenured managers develop this sense over time on their periodic pipeline reviews or forecast calls. After these calls, the manager will speak with a Sales V.P. and say things like:

“Bob is perpetually optimistic, so I am highly doubtful that he is going to land this whale.”

“Diane is a sandbagger. All her deals are showing that they are in early stages, but she always comes through in the end, so I will just put her at quota.”

“Ed’s committed deals never seem to be on time, but they always come in, so I will put half of them this month and half next month”

As it turns out, many of these managers are often directionally correct. So what’s the big deal then?

These generalizations, based on solid observations over time, in all likelihood will help achieve marginally better sales forecasts. Sales forecasting is an important component of many sales managers’ jobs. However, it is never the primary role for which managers were hired. Sales managers’ first responsibility must be to help drive sales for their organizations. We find that most managers who continue to express some form of “I know my salespeople” inhibit their own ability to drive sales.

Let’s use the above example of “Bob the Optimist” to illustrate this point:

For argument’s sake, let’s say that we can quantifiably prove that Bob aggressively counts his chickens before they hatch. That doesn’t make him a bad sales rep. It makes him a bad forecaster. Presumably, he still wins contracts or we would be talking about an ex-employee named Bob instead of his forecast. So all we really know about Bob is that he is good enough to not get fired and that he regularly has disappointing surprise losses.

Bob doesn’t know why he is losing these deals. Bob is doing the sales equivalent of spiking the football on the 1-yard line when he embarrassingly commits deals that he doesn’t win. His manager, who presumably was hired to help ensure Bob’s success, doesn’t know why these deals are losing or he would have saved Bob some embarrassment and ensured that Bob understood the obstacles that are reducing the likelihood of this deal closing.

Instead of patting himself on the back for his grasp of the obvious trend that Bob overcommits deals, the sales manager would better serve his company by striving to understand where Bob’s disconnect lies. Bob does win some of his committed deals. Both Bob and his manager need to understand the fundamental differences between the deals that win and the deals that end in surprise losses. Is there a price point where Bob begins to struggle? Are there certain products that Bob is less effective selling? Are there certain types of prospects that Bob can’t seem to close? Are there certain activity metrics that might foreshadow success or failure? Are there seasonal buying habits that Bob is oblivious to? Is Bob using the wrong content or the wrong communications tools for certain types of deals? What other stories are hidden in the sales data?

Bob’s manager – who says he knows his reps – rarely knows any of these answers. And he certainly can’t conceptualize that all of these elements (and more) come into play on every deal. Nor does he understand that the signals may have different levels of strength on each deal, since no two deals are identical and no two reps capture sales data identically.

In many cases, while Bob was celebrating the win that never happened, his manager could have helped him shore up weaknesses in the deal. Maybe this deal had three or four specific and addressable weaknesses. Perhaps there was data that would have shown that our prospect wasn’t as engaged as Bob might have thought. Bob’s manager could have asked pointed questions to truly assess the prospect’s position. Maybe Bob struggles selling to a certain industry. The manager could have paired Bob with a colleague to serve as an industry expert or ensure that proven industry-specific content was made available to Bob. Maybe Bob is our best sales rep for small deals, but simply can’t close a deal over a certain price threshold. His manager should insert himself into negotiations so Bob can learn how to ask for more money. Maybe Bob is not seeing as much benefit in a new sales technology as his peers. The company spent a lot of money on the technology and has every interest in ensuring reps understand best practices for extracting maximum value.

In other cases, poor Bob will spend months chasing an opportunity as his top priority that was virtually doomed from the beginning. He will work day and night to close a deal that has hidden roadblocks. He will give the manager enthusiastic reasons for exerting so much energy on these deals. Those reasons may be totally valid. Bob may even be leaning on mathematically provable deal predictors that have been present in other deals that he won. But Bob’s inability to understand all the predictors of win and loss prevented him from understanding the deal’s inherent weaknesses. The time that Bob wastes on these deals comes at the direct expense of other deals in his pipeline that were mathematically more likely to win.

Unfortunately for Bob and his manager, it’s almost never just one data point that predicts whether a deal will win or lose. Bob happens to be a human being who makes decisions partly based on emotion or gut feelings. We all do. We all have blinders and biases that prevent us from making the right decision. When this happens, we need someone to get us back on track. In sales organizations, that job belongs to sales managers.

When sales managers – who also happen to be a human beings– can’t acknowledge their own blind spots, it renders them totally incapable of helping their teams achieve the best possible results. By failing to understand what drives some of Bob’s deals to succeed and others to fail, Bob’s manager can’t give tailored coaching. The end result is that Bob’s will never achieve his full potential and our company will lose deals that it should have won. But Bob is only one rep. If a company has 10 or 100 or 1000 salespeople, the aggregate impact of arrogantly “knowing our sales people” is catastrophic. 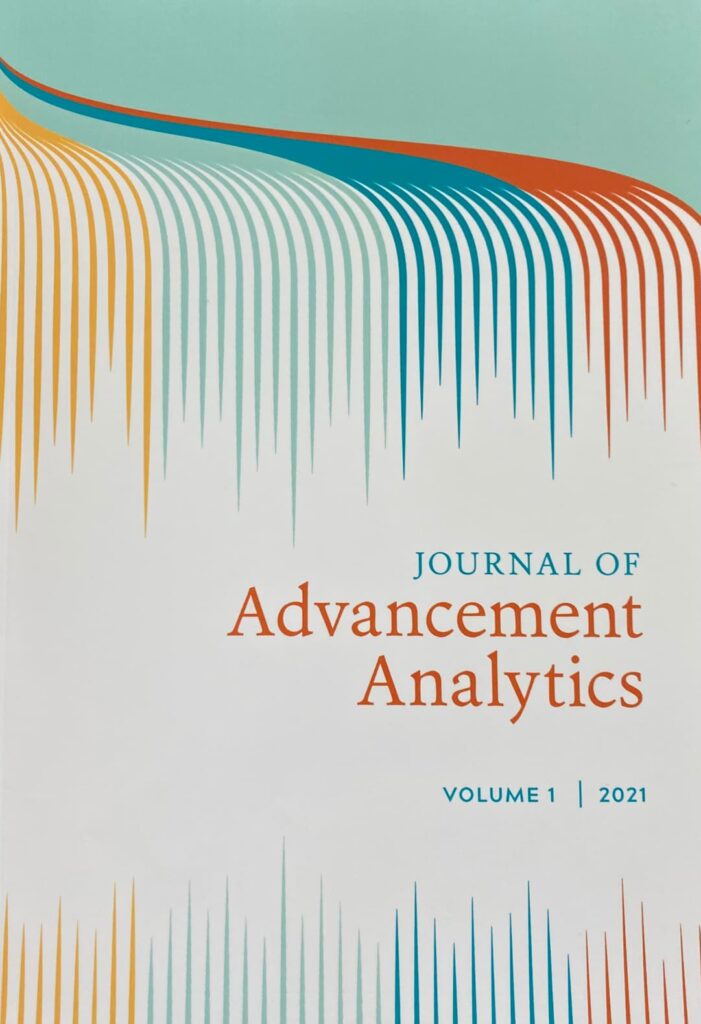 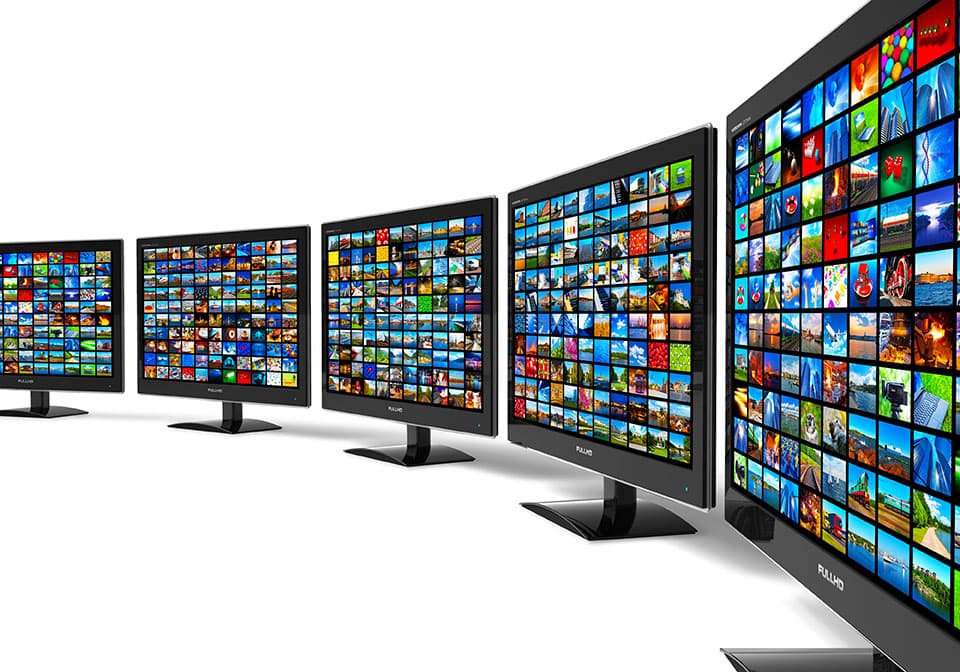